RSS
← Climb onto the roof
Dying →

-“The brazen arms were working more quickly. They paused no longer. Every time that a child was placed in them the priests of Moloch spread out their hands upon him to burden him with the crimes of the people, vociferating: “They are not men but oxen!” and the multitude round about repeated: “Oxen! oxen!” The devout exclaimed: “Lord! eat!” and the priests of Proserpine, complying through terror with the needs of Carthage, muttered the formula: “Pour out rain! bring forth!”

The victims, when scarcely at the edge of the opening, disappeared like a drop of water on a red-hot plate, and white smoke rose amid the great scarlet colour.

Nevertheless, the appetite of the god was not appeased. He ever wished for more. In order to furnish him with a larger supply, the victims were piled up on his hands with a big chain above them which kept them in their place. Some devout persons had at the beginning wished to count them, to see whether their number corresponded with the days of the solar year; but others were brought, and it was impossible to distinguish them in the giddy motion of the horrible arms. This lasted for a long, indefinite time until the evening. Then the partitions inside assumed a darker glow, and burning flesh could be seen. Some even believed that they could descry hair, limbs, and whole bodies.

Night fell; clouds accumulated above the Baal. The funeral-pile, which was flameless now, formed a pyramid of coals up to his knees; completely red like a giant covered with blood, he looked, with his head thrown back, as though he were staggering beneath the weight of his intoxication.“- 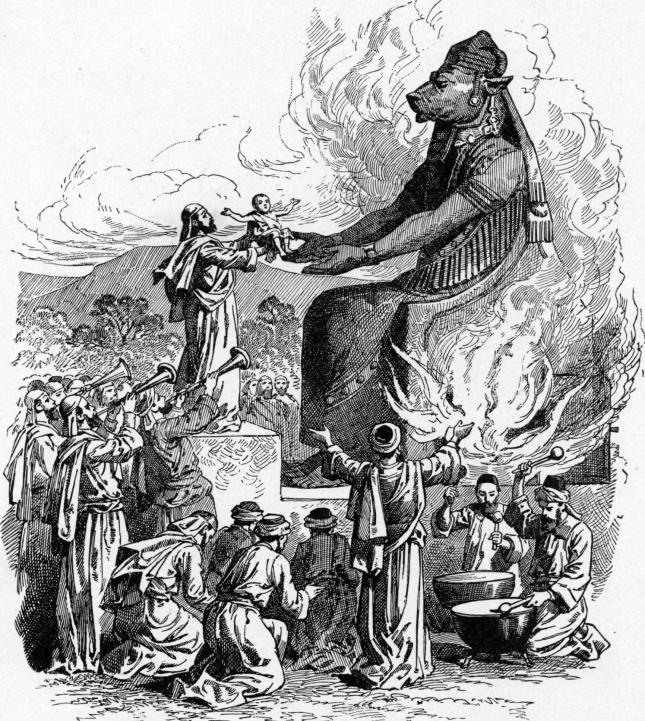 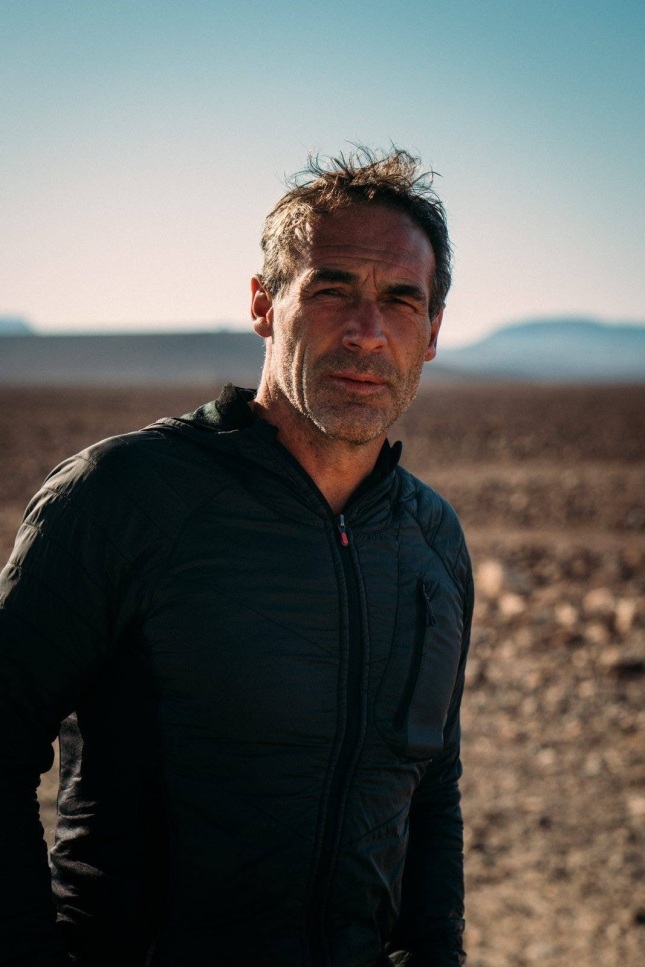 Posted by kreemer on March 5, 2018 in Uncategorized

Tags: God, human being, Idols, learning from the past, sacrifice

← Climb onto the roof
Dying →

Talk to me! Cancel reply