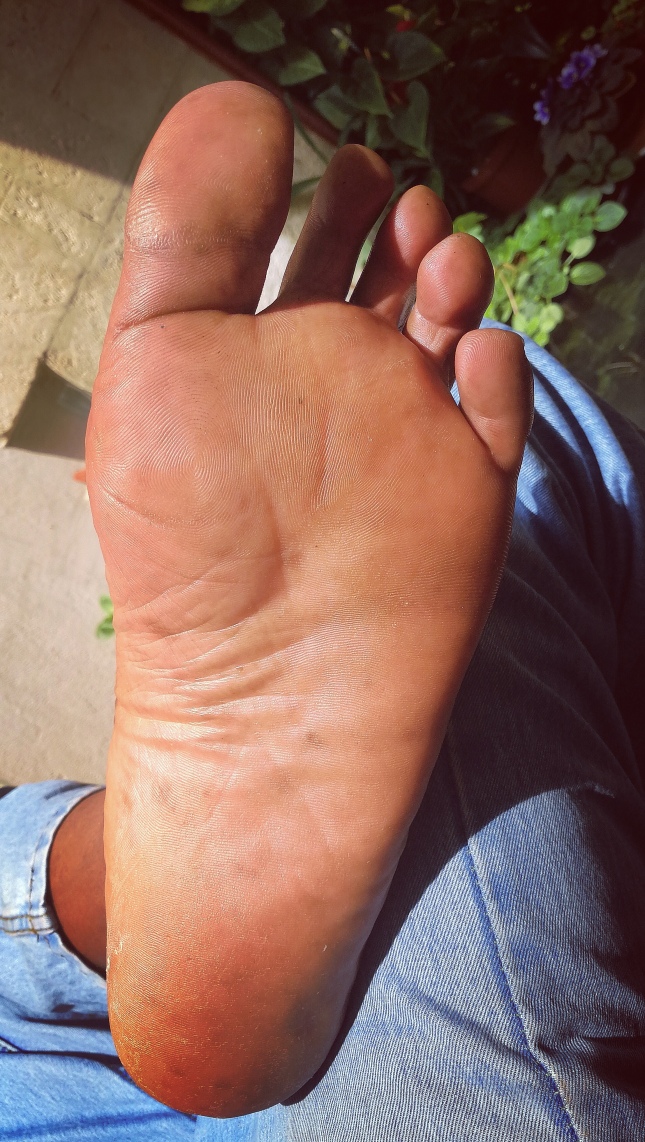 -“Six of the town’s you give the Levites will be cities of refugee, to which a person who has killed someone may flee.”

Cities of refuge. I love it.

-“These six towns will be a place of refuge for Israelites, aliens and any other people living among them, so that anyone who has killed another accidentally can flee there.”-

If you killed unintentionally, without malice or intent, you had to go to the city of refuge and remain there until the anointed high priest had died (probably a full lifetime).

If you did not, the avenger had the right to kill you.

No one could be put to death on the testimony of murder from just one witness.

-“Do not pollute the land where you are. Bloodshed pollutes the land, and atonement cannot be made for the land on which blood had been shed, except by the blood of the one who shed it.”-

Posted by kreemer on April 4, 2018 in Uncategorized

Talk to me! Cancel reply