The end of the world

Posted by kreemer on May 23, 2020 in Uncategorized

…when you use the Bible as some sort of manual on sin.

Posted by kreemer on April 16, 2020 in Uncategorized

I don’t know what to do with this.

I find myself hating The Old Testament.

And we call Islam, Treachery.

I almost did not put this here because it will solidify, in some minds, the wickedness of Islam.

Yet it is that same wickedness among Christians and Jews that I am pointing out.

We would kill for this.

God has to make sense of this for me.

Infact…I cannot even link to it. I just can’t. We cannot be doing this.

Please DO NOT click this link if you are delicate. It’s enough.

Surely not this, God.

The language in Christian discourse today is violent, and virulently so. Our language is the same.

And then we say the United Nations is shit, let’s all pull out, there are better ways to fight, there are more effective Institutions to use, they are corrupt, it is corrupt, they are useless.

Who are they? Who are we? What is this?

Christians. That battle cry we are sounding, looks like this. Against everybody. And the world is flat. Or else. And was created in Seven Days. Or else. And Sodom. And Islam. And those damn refugees.

Posted by kreemer on November 16, 2018 in Uncategorized

Then come together again

-“Do not deprive each other except by mutual consent and for a time, so that you may devote yourselves to prayer. Then come together again so that Satan will not tempt you because of your lack of self-control.”-

I think about me and the relationship I am in. I often wonder if it’s alright that only one of us believes.
Paul is nuts.

Here is Grace and Mercy and Forgiveness and Gentleness and Kindness and Self-Discipline.
Further:

Intense. Even the grammar. And the punctuation. And I think there is space for my lover and I to love each other in God.
I think it’s possible.

I just don’t know how to do it.

Posted by kreemer on June 15, 2018 in Uncategorized

-(All the Athenians and the foreigners who lived there spent their time doing nothing but talking about and listening to the latest ideas.)-

This is such an interesting verse….

Posted by kreemer on May 14, 2018 in Uncategorized

When all seems lost, do not become discouraged

-“Let us not become weary in doing good, for at the proper time we will reap a harvest if we do not give up.”-

Generations have passed and this is a new generation. The moon is always the same, only the water changes. Justice remains the same justice, learning the same learning, as people and nations change.

Generations have passed; the true meanings stay constant and are eternal. The water in the stream may have changed a million times — the reflection of the moon and stars stays the same.

Posted by kreemer on May 1, 2018 in Uncategorized 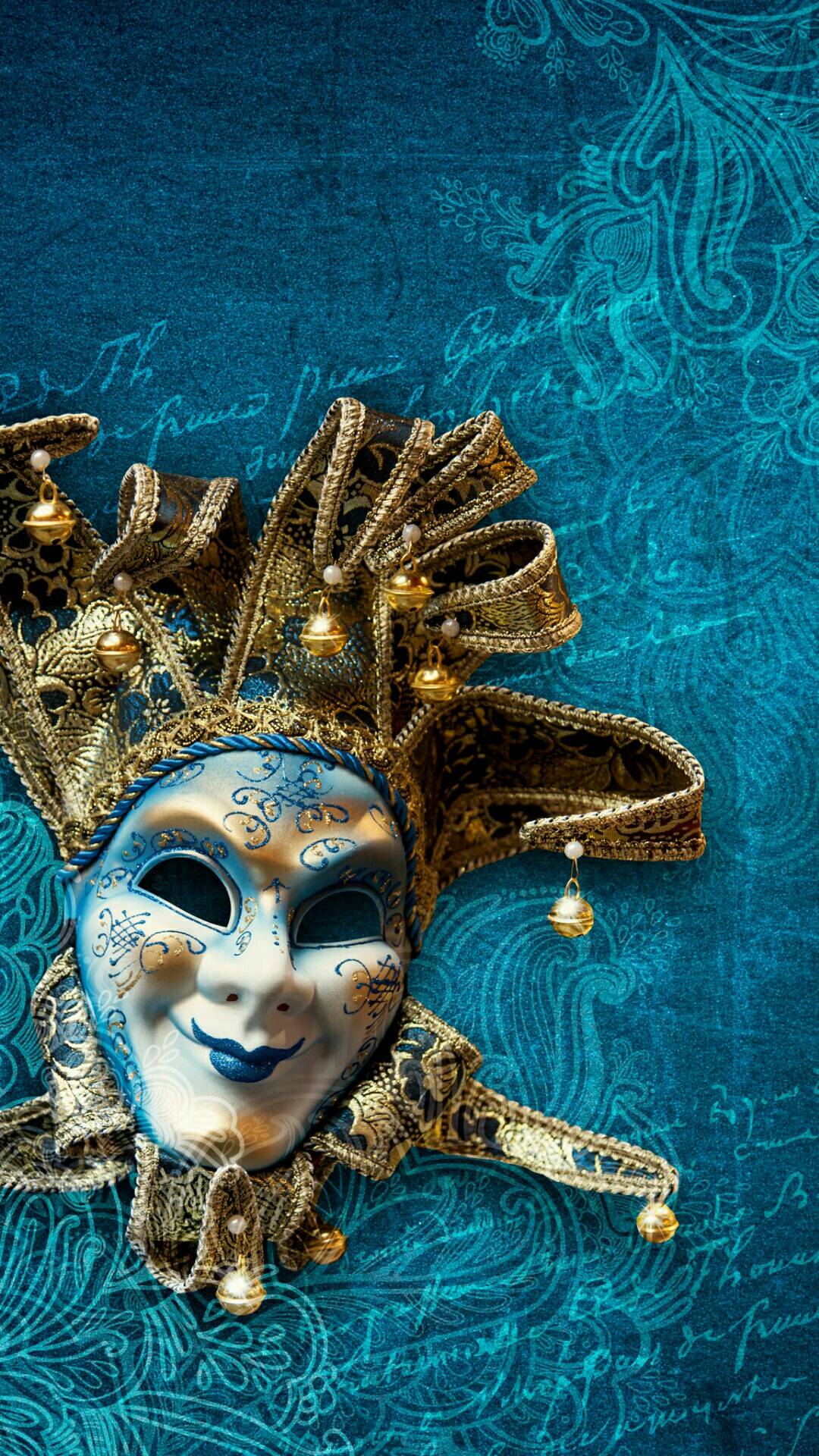 -Sarah said, – “God has brought me laughter, and everyone who hears about this will be laughing with me.”–

And what a way to express it!

Too often Leviticus is quoted to injure homosexuals – unfocused on the injury to women, ALL women – whilst here, in this single verse, God laughs;

-“So when Jacob came in from the fields that evening, Leah went in to meet him.

“You must sleep with me,” she said. “I have hired you with my son’s mandrakes.”

So he slept with her that night.”-

The scandal! The treachery! The salaciousness!

I am reminded to laugh and to laugh WITH people and not AT them.

I am reminded too of The BHAGAVAD GITA, and of Hindu Mythology, and Hindu God’s, and of the Mahabharata, and of Draupadi

2. -“…whose rape is thwarted by the mystery of her never-ending Sari.”-

-“…you were bought at a price. Therefore honor God with your body.”-

Posted by kreemer on April 2, 2018 in Uncategorized

And we think we are good people. And cannot save ourselves from ourselves. What evil there is in the world did not just come from nowhere.

Those running for refuge, we treat as shit. Those of a different religion, we condemn. Who are poor, we blame. Who are suffering, we turn away.

And so we have never wanted to change the world. Or if we have, we have failed again, and again. At least we’re human right? At least we try – that’s what humans do.

I’m thinking about Holiness… And Piety. Fake cleanliness abounds in all the Churches Of The world.

What is real Holiness? I don’t know. Perhaps cleanliness of intention?

Perhaps being able to be with someone, wholly, without thoughts of anything else.

I don’t think it’s possible to be ceremonially clean. The Old Testament is wild. Try it. It is not possible to follow all the Law – and the punishment for failure is Banishment and Death.

I don’t know how I feel about that. I can imagine though, the horror of standing before Holiness. Where would I hide?

‘God’ is causing a lot of problems right now. ‘God’ is fanning a piousness among believers that is cruel and shrill and self-centered and God-less.

Isaiah was sawed in two.

Posted by kreemer on March 31, 2018 in Uncategorized

-Then Abraham approached him and said: -“Will you sweep away the righteous with the wicked?

Will not the Judge of all the earth do right?”-

The LORD said, “If I find fifty righteous people in the city of Sodom, I will spare the whole place for their sake.”

Then Abraham spoke up again: “Now that I have been so hold as to speak to the Lord, though I am nothing but dust and she’s, what if the number of the righteous is five less than fifty? Will you destroy the whole city because of five people?

One again he spoke to him, “What if only forty are found there?”
He said, “For the sake of forty, I will not do it.”

Then he said, “May the Lord not be angry, but let me speak. What is only thirty can be found there?”
He answered, “I will not do it if I find thirty there.”

Abraham said, “Now that I have been so bold to speak to the Lord, what if only twenty can be found there?”
He said, “For the sake of twenty, I will not destroy it.”

Then he said, “May the Lord not be angry, but let me speak just once more. What if only ten can be found there?”
He answered, “For the sake of ten, I will not destroy it.”

When the LORD had finished speaking with Abraham, he left, and Abraham returned home.”-

It’s a full conversation with a voice.
God.

God talking, is madness, surely?
And yet; God speaks.

“-When he hesitated, the men grasped his hand and the hands of his wife and if his two daughters and led them safely out of the city, for the LORD was merciful to them.”-

In my mind Syria and Iraq and the Occupied Territories come to mind; I can see the scene…angels clasping the hands of terrorised humans and leading them to safety in the fog of war.

Posted by kreemer on March 30, 2018 in Uncategorized

-“For if anyone with a weak conscience see you who have this knowledge eating in an idol’s temple, won’t he [she] be emboldened to eat what has been sacrificed to idol’s?”-

Indeed. Am I authentic? Is it alright to follow a religion, yet frown on another?

Is it alright to follow more than one Religion? Is it possible?

This is tearing the world apart.

Posted by kreemer on March 25, 2018 in Uncategorized